The shortest distance between two people is a story

This is part two of a two-part post written by Mitesh Solanki – Click here to read part one. In part one, we looked at the first five things that brought me closer to transmedia guru Jeff Gomez. They are: 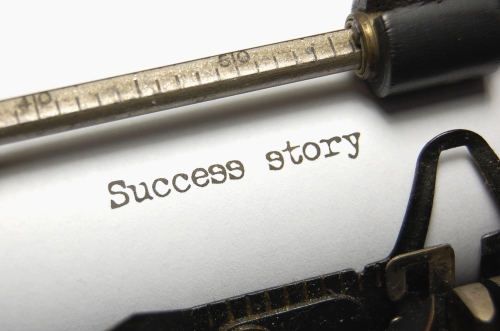 Take Out: What may seem an obvious list of things to ‘tick off ‘ to ensure a successful transmedia activity, is by no means child’s play to ensure all the elements hum beautifully simultaneously – and therein lies the craft of a genius.

The criteria, or the main 10 attributes to a successful transmedia activity, include:

i. Break or remove the frame

– a story arc will help to effect change by moving a character from one situation to another. There are many ways to develop an arc, for instance an 8-point arc, a 3-arc animation, or a traditional 3-act structure. The point is to have one that starts and ends, unlike stories such as ‘Lost’ that didn’t really have an end point (because the writers were probably paid one episode at a time).

iii. A convincing presentation that takes ‘the world’ and the viewer seriously

– reads as authentic and can stand up to scrutiny of a serious viewer, which means a lot of things including logic across the story (things need to make logical sense). The logic doesn’t have to make sense in the real world of the audience, however if there is new logic that would only exists in the ‘story world’ then it needs a convincing presentation.

v. Timeless themes that are simple and artfully presented

– often when there is so much to say, to address every aspect can end up making the overall effort useless

– the cultivation, validation and celebration of the fan base, and satisfying their needs (as outlined in part 1 of this two part post, under Audience Needs)

– best practise is detail. don’t underestimate the power of evidence (demanding detail), for example some 5 year olds can name all 750 Pokémon. 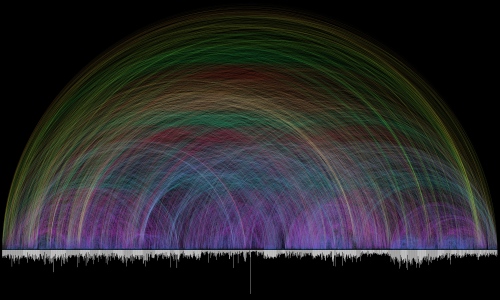 Take Out: The grand narrative should give a sense of what the story universe is all about – it’s not always about the character or actor, but should be about something that is long lasting.

Other tips on grand narrative:

Take Out: A characters aspirational drivers are themes – usually 1 to 2 primary drivers, and 1 to 2 secondary drivers – that connect with the heart of a character (and these drivers must exist in public culture).

I do not feel comfortable to list the entire list of a character’s aspirational drivers – that I was so grateful to learn during Jeff’s masterclass – as these things are one of the more truly unique aspects of his class (you’ll just have to ask Jeff to give you a class). However, to get the point across, I will share just one two examples of a character’s aspirational drivers, they include:

Take Out: A distant mountain is a reference to a thing that you don’t know too much about in the context of the known surrounds. It creates mystery about what is beyond, and it makes the known world feel more real to the audience. You know it’s a crappy story when you can see fake-ness in the surrounds.

Examples of distant mountains include things like the ‘ring’ in ‘Lord of the Rings’, or when you first hear Obi-Wan Kenobi make reference to Luke’s father in Star Wars.

Take Out: The canon is the essence – the grand blueprint – of the story’s mythology. The challenge is not to have one, rather how to maintain it with all the other stuff going on. You need to combine all the elements of the story canon so that it is transferable and organically woven in to the iteration of a property (no matter how minor).

There you go. 10 amazing attributes that brought me closer to the transmedia guru Jeff Gomez. I look forward to see him when he tours in 2012 (fingers crossed!).

The shortest distance between two people is a story

This is a two-part post written by Mitesh Solanki – the last five things (that brought me closer to Jeff Gomez) will feature in part two. 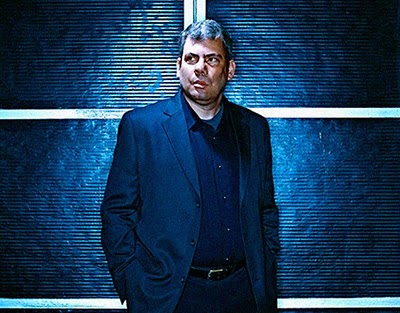 Not so recently, in August of 2011, I attended X Media Labs’ Jeff Gomez Transmedia Masterclass. Megan Elliot was kind enough to invite me as a guest (thank you Megan!). I think he should tour again next year and I hope this post will help to make that happen.

I was fortunate to learn from the number one transmedia guru, who begun his class with an ancient proverb – The shortest distance between two people is a story. Key take-outs from the day were underpinned by this notion, and the truth of this proverb rang loud and clear by the day’s end.

The first of its kind in the world, this one-day masterclass promised to deliver practical, how-to, hands-on training to help ramp up your income with transmedia storytelling. The session promised you would learn how to:

This promise attracted a few dozen transmedia consultants in Sydney, who were all keen to learn how to crack the IP and revenue issues. The masterclass delivered on this promise (plus more) and I want to share the headlines with you as I am intent to spread the word and help secure a 2012 tour with a larger and wider audience.

However, it is tricky to write this post as I am treading a fine-line: I do not want to give too much away and risk compromising Jeff and XML, yet I think I need to share some of it to give you a taste. So, without giving too much away, I hope Jeff and X Media Labs don’t mind if I share with you, some of the ‘headlines’ from my key take-outs.

The first 5 things that brought me closer to Jeff Gomez, are:

2.0 – Story telling with campfires and firewalls

3.0 – Transmedia is not (common stereotypes)

The last 5 things that brought me closer to Jeff Gomez will feature in part two and will include: success criteria, the grand narrative, a character’s aspirational drivers, distant mountains, and the story canon.